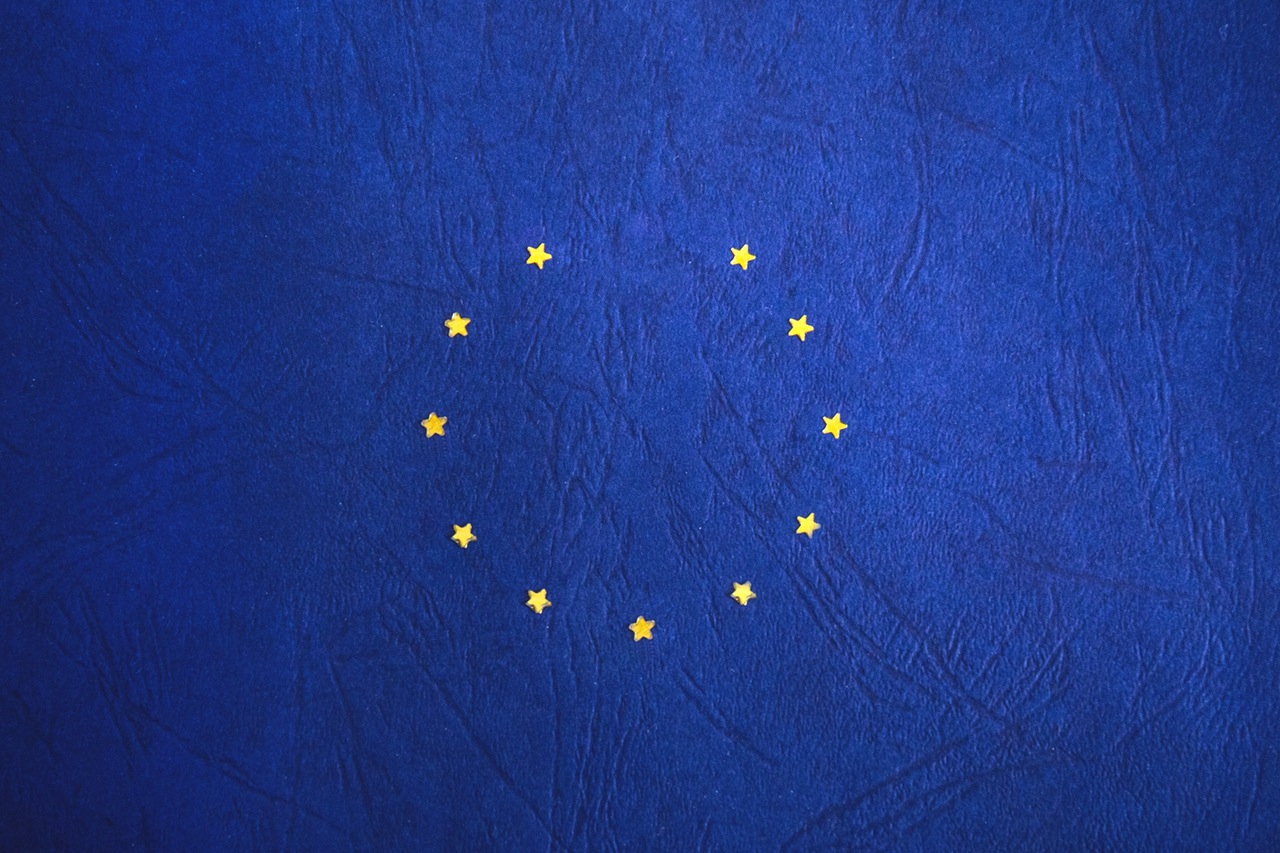 Out of the 26,000 veterinarians and 11,000 veterinary nurses working in the UK, it has been estimated that around 50% come from overseas and that the majority of these come from the EU.

With Brexit on the horizon and the threat of stricter rules on immigration in play, it is hardly surprising that many in the profession are becoming concerned about the impact of Brexit on the veterinary profession and the future of animal welfare in a post-Brexit UK.

In a letter addressed to the presidents of the British Veterinary Associations and the Royal College of Veterinary Surgeons, MP and Minister of State for Immigration Robert Goodwill recognised the ‘vital work’ carried out by EU vets in the UK, but pointed out that their post-Brexit status remains uncertain until the UK can first agree on the status of UK nationals in EU countries.

However, it’s not just the status of EU vets currently in the UK that should be concerning those in the industry.

If stricter immigration policies do come into play, not only will EU vets already here face the prospect of being asked to leave, but new EU vets planning on coming to work in the UK may also be discouraged or prevented from working here in the future.

Similarly, stricter regulations on international students could mean that the UK loses out on the opportunity to educate and retain some of the EU’s finest new vets.

Concerns are being raised about the state of animal welfare post-Brexit in general. The EU is renowned for its pro-animal welfare laws regarding cruelty, farming, scientific research and trade, and Brexit could lead to some or many of these laws being dismissed.

Of course, the relevant government bodies at the time would be in charge of choosing whether to dismiss, reinstate, or even improve on EU law via new UK regulations, but with the current government’s animal welfare record – including working towards a vote on repealing the fox hunting ban – this is a worrying prospect for many in the industry.

If a hard Brexit does go ahead, or if stricter immigration rules are brought into law, what would this mean for the veterinary profession in the UK?

How would the industry cope with losing 50% of its workforce?

These are the questions now facing organisations like the BVA and the RCVS, both of whom have already begun commissioning research into the impact of Brexit. The overriding sentiment is one of hope that this won’t be the case but, should the worst happen, now will be the time to look into UK dependency on EU vets and what can be done to encourage more people to take up the profession in the UK should we lose them.

With so many of the details of Brexit still up in the air, we can only hope that the cloud of uncertainty doesn’t start putting off potential vets already.

If you have an opinion on this, we’d love to hear it, so please leave a comment below or hop over to our Facebook page.

We use cookies to ensure that we give you the best experience on our website. If you continue to use this site we will assume that you are happy with it.Ok